Dr. Vino is the nickname they gave to Juan Palomar in the United States, because this enthusiastic winemaker from the Alpujarras worked for many years as a doctor in the USA. When he visited the Napa Vally in California, he noticed that this region had remarkable similarities with his native soil, he decided to start with wine making in Spain, where he converted the old cortijo of his ancestors into bodega Dominio Buenavista. It is a stone's throw from the coastal town where, hundreds of years before Christ, the Phoenicians brought the first wine in Europe to land. 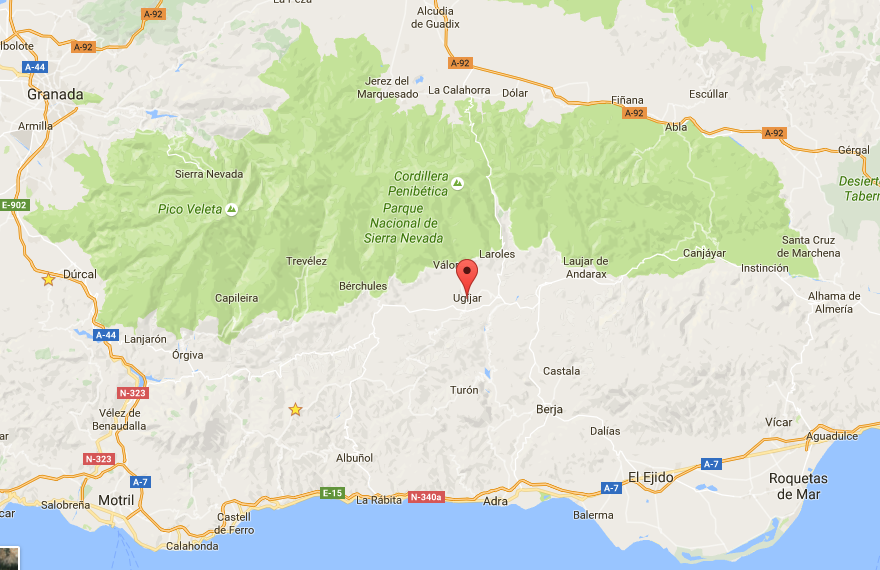 In 1992 still small started, he now produces about 100,000 bottles per year under the brand name Veleta (the second highest peak in the Sierra Nevada). One of his specialties is wine from the unique vijiriega grape, which occurs almost exclusively in the Sierra Nevada and the Canary Islands. Juan also makes nice sparkling wines and dessertwines.